Clients Asking if They Should Invest in Gold? Give Them the Same Advice as Warren Buffett Would 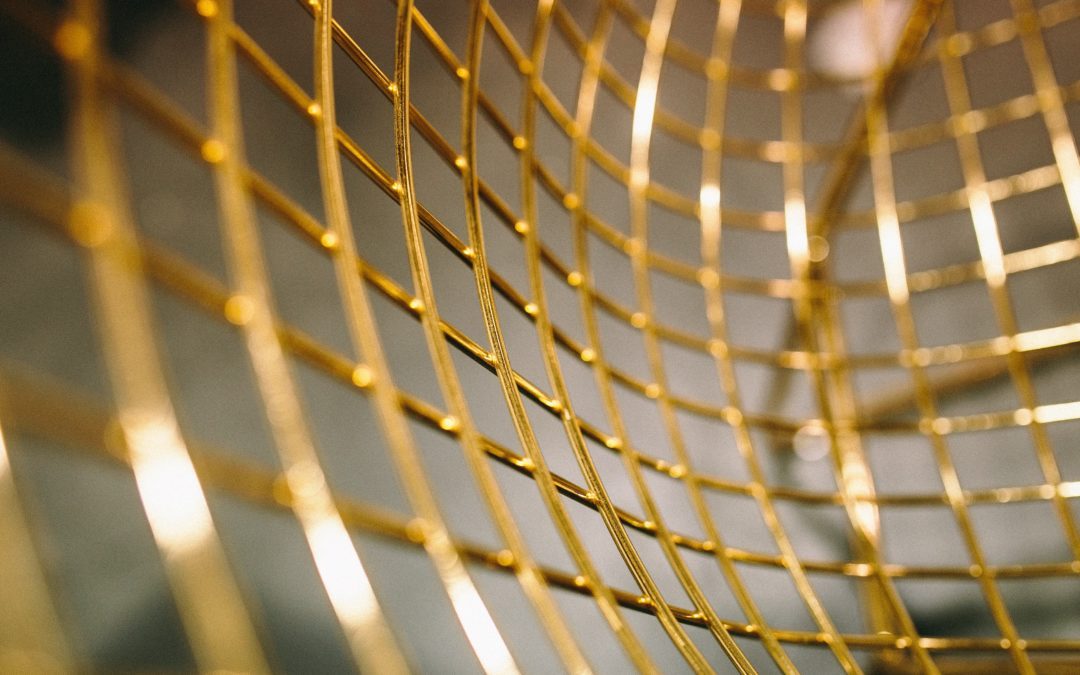 One of the perks of being an independent advisor is that you can be absolutely, 100% honest with your clients without worrying it will affect your commissions or get you in hot water with a broker. When your entire practice is based on giving sound advice, you not only have the opportunity to be brutally honest, but I would argue you have the responsibility to forego the sugarcoating and answer their questions as straightforward as possible. One of the questions I’m sure many of you are getting asked these days as talk of a market correction continues to permeate the media is whether or not gold is a good investment. Though name-dropping shouldn’t be necessary if you’ve earned the trust and respect of your clients, it doesn’t hurt to tell them the advice you’re giving them dovetails with that of one of the most successful and famous investors of our time: Warren Buffett.

Warren Buffett has never been a fan of gold and he’s not afraid to say it. At Berkshire’s 2018 annual meeting, Buffett pointed out that if he would have invested $10,000 in gold in 1942 (the first year he invested in stocks), that gold would be worth about $400,000 today as compared to the $51 million his $10,000 purchase in stocks is worth. No wonder the Oracle of Omaha is leery of the long-term prospects of the precious metal! When you really dig down into it, gold just isn’t a sturdy investment. Here’s why.

Gold Has no Inherent Value

I’ve heard Buffett explain that gold isn’t really an investment at all – it’s a speculation. That’s because gold really has no inherent value. Unlike stocks that give you a share of a company, gold has no future earning potential and so the only value it has is what someone is willing to pay you for it on any given day. If (when) a market correction comes, the stocks you own will still have value and it’s likely they will recover over time. However, if no one is willing to pay you more for your gold than what you paid for it, you’re holding an ‘investment’ that cannot grow.

One of the best attributes of stocks is that they produce dividends while still retaining your ownership in a company. Gold doesn’t produce any cash flow or income. In fact, it costs you to own. First, you have to insure it. Second, you have to store it somewhere safe and secure. If that’s at your home, you’ll likely have to invest in a high-quality safe and security system. Otherwise, you’ll have to look at banks or storage facilities that are equipped to safely store your precious metal. While stocks grow and produce income, gold sits around and needs taking care of.

Gold doesn’t have a whole lot of uses outside of the jewelry industry. While precious metals like silver and copper can be used in other industries, gold just doesn’t have widespread uses. What does this mean? It means we’re mining and producing more than we’re using. Based on the laws of supply and demand, the value of gold will inevitably fall.

Sales of Gold are Based on Fear

One of Buffett’s biggest beefs with gold is that those who sell it tend to use fear as a sales tactic. Those who sell gold in the form of coins, bullion, or shares in mining companies are paid on a commission. The more they can scare their potential customers into thinking gold is the only “safe” investment when the crash comes, the more money they’ll make. See how fear can benefit them? As an entrepreneurial advisor, you have the freedom to serve your clients in an honest and straightforward manner, and this means taking the fear out of the equation and giving them the facts.

As you help your clients get their financial houses in order prior to a likely market correction, you’ll probably hear at least a few of them wonder if they should put money in something “safe” like gold. However, when you really dig into it, you’ll see that gold isn’t really that safe and that they will almost always be better off putting their money into stocks and mutual funds.

Have questions or comments about investing in gold? Please leave them below!