5 Ways to Spot A Taker 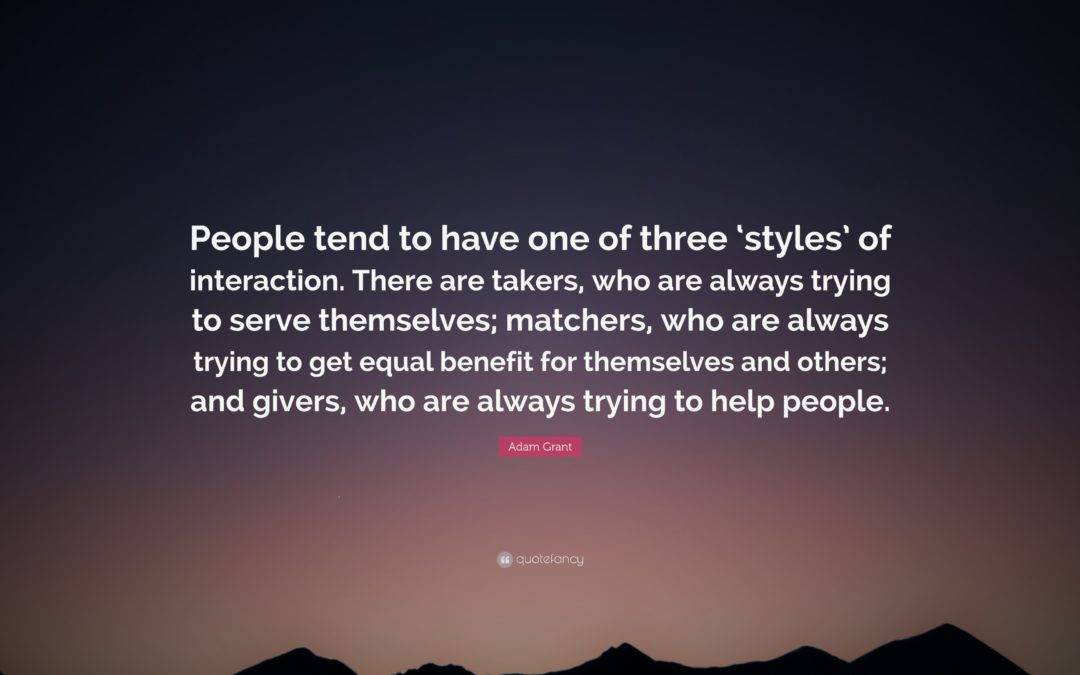 I’m a big fan of personality testing and identifying different types of people in the workplace. It’s always helpful for me to know what kind of person I’m working with so I can help them make better decisions or identify things that could be holding them back. You know what I also like knowing? Whether or not I can trust a person. That’s one of the reasons why the book Give and Take by Adam Grant has been one of my recent favorites. Grant believes there are three types of people in this world: the givers, who are always trying to help people; the matchers, who are focused on giving and receiving in equal amounts; and the takers, who are always trying to serve themselves. In his research, he’s found that the givers always seem to come out on top most situations though the takers may at first get ahead. Guess which type are the most untrustworthy?

Spotting takers as soon as possible after meeting them is important in a variety of situations. It can help you avoid hiring someone who is detrimental to your fee-only advisory firm. It can warn you away from taking on a client who won’t appreciate you. It can also make you think twice about starting a professional or personal relationship that will always be one-sided. The key to is make this identification before you get too close to the taker. As Grant explains, takers can often be quite charismatic and charming and tend to reel people in if they don’t know the signs to watch out for. Here are five ways to spot a taker so you can steer clear:

Listen to Their Use of Pronouns

When you’re talking with a taker, you should listen for one word: ‘I’. Takers tend to use the pronouns ‘I’, ‘me’, and ‘my’ in a much higher proportion than the other two types of people. When talking about business, they focus on their own achievements and what they added to a team. Rarely is credit given to anyone else in either business or personal situations and the focus of all stories always seems to come back to them.

Check Out Their Social Media

Have a chance to creep on their social media pages after an introduction? Take a look at their pictures. If their social media is full of selfies that only show them at the most flattering angles, you might have identified a taker. Takers don’t like sharing the limelight and they never want to be seen as anything other than camera-ready.

Watch How They Deal with Mistakes

It’s rare to ever hear a taker admit to a mistake or take responsibility. When mistakes happen, they tend to either push them under the rug or blame them on someone else. Why? Takers have narcissistic tendencies and have a tough time looking at themselves as the cause of any problems. In a taker’s mind, it’s always someone else’s fault. This is what makes them poor friends and colleagues and possible PITAs.

Keep an Eye Out for Lekking

In the animal kingdom, lekking is the way a male animal shows his desirability to a potential mate. One of the most common example of lekking is the peacock and his colorful, show-stopping tail. In the human world, lekking can look like elaborate parties, overblown speeches, or flashy cars and suits. If a person looks like he’s trying to draw attention to himself in any way possible, it’s likely he’s a taker.

No one likes being taken advantage of and takers are notorious for it. One way that matchers ‘get back’ at takers is by spreading gossip about them. Is it the right reaction? Of course not. But it’s natural to them and it’s an easy way for you to identify who the takers are. If someone is preceded by or trailing a stream of gossip, they’re probably a taker.

Though takers can often be quite successful at getting what they want in the short-term, they always cause more trouble than their worth and are often at the heart of a business or relationship failure. By spotting them early, you can steer clear and attract more givers to your business. 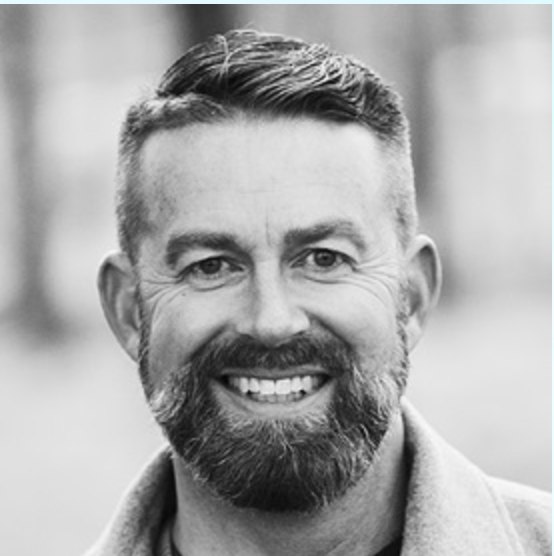